I am so completely annoyed.

I finally, after years of experimenting, feel that I have a productivity system that I can trust and be VERY productive using. In fact, I was getting ready to put together a blog post taking you through my system in its entirety.

That all changed yesterday when I opened my Airmail app to see this.

So, my email client of choice (for the past several years) has decided to go to a premium subscription for notifications. That’s all well and good, and many apps are going in this direction. However, I purchased this app on both iOS and Mac with this feature and now Airmail’s developers have decided to pull a major feature of the app and try to charge for it.

On a basic level, this is poor customer service. It may even be in violation of Apple’s App Store terms and conditions.

This action has brought my productivity screeching to a halt.

It has forced me to rethink my entire productivity system. Instead of spending time with my family last night, I was scrambling to find alternatives. Airmail just fit and integrated so well with my other productivity apps.

For now, I’m back to the stock Mail app on both Mac and iOS. But it’s a pain in the butt to try and bend it to fit my needs. Unlike Airmail, the settings don’t sync. So now, I have to spend time tweaking each and every device. Ugh.

I get the whole it’s $9.99 per year argument. Developers gotta eat, etc. But it’s the principle of the thing. It’s like Jeep disabling my key fob unless I pay them an annual fee. It has bait and switch all over it. And I don’t want to support a company that has these practices.

Hopefully, I’ll figure this out without too much pain. And maybe I’ll even get that post up on my productivity system 🙂

What I’m Talking About 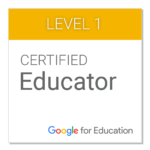 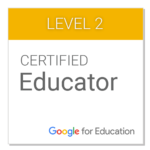 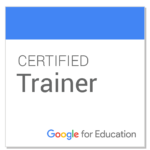